On Love and Fear in the Face of Unspeakable Violence 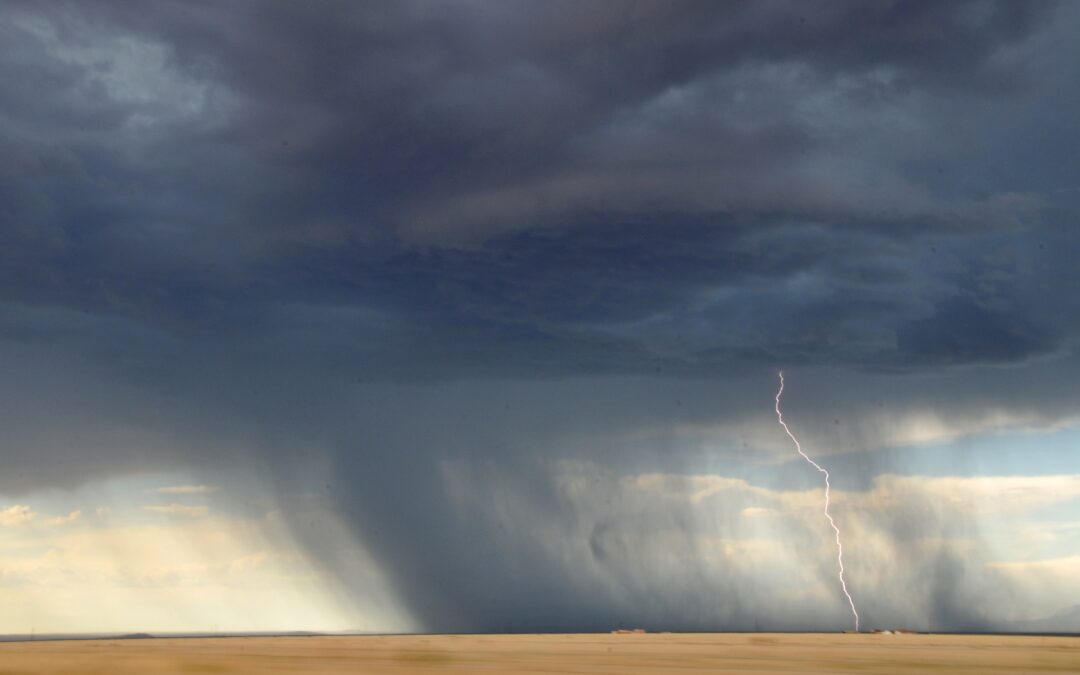 Last night our 15 year old son told me he wants to flee the country.

And here we are again, faced with two more unthinkable tragedies. There’s so much pain, so much loss, so much senseless loss of life.

And as we feel that pain of it all, there’s an inevitable pull towards fear and anger, towards a feeling of hopelessness and powerlessness. It sometimes feels like pushing play on an all-too-familiar toxic stew of feelings that look something like a big black tornado, waiting to suck us in every time one of these senseless acts of violence happens.

So my question is: how does the inside-out understanding guide us as we watch the approaching tornado, or even after we’ve already been sucked into it and are trapped in it’s vortex of fear and anger?

My answer lies in a concept we often share with our clients: investment vs involvement. This is a lovely distinction that I first learned from George Pransky, a long time Three Principles practitioner and mentor.

Involvement is the extent to which we put 100% of ourselves behind the present moment. It’s about being fully present, alive and engaged in the present.

Investment is the extent to which we are fearful about and attached to the outcome of what we’re faced with. It’s the extent to which we’ve made meaning about it all and become worried or fearful about outcome, about the future. Investment is getting sucked into all the stories we create about what it all means, whether we’re going to measure up, who’s to blame, how bleak or scary the future might be.

Involvement makes us come alive in the moment. It helps us access our infinite capacity for wisdom and creativity, for new thought. And for love.

Investment pulls us out of the moment and creates anger and fear. It pulls us away from the present and into a future that doesn’t even exist, into stories we’ve made up, meaning we’ve invented. And it shrinks our capacity for wisdom and creativity, for new thought. And for love.

So what does this all mean for how we might navigate the challenge and sadness of this era of violence? As we face another tragic week of senseless death and violence, what does it mean to be involved rather than invested?

Being involved means that we can allow ourselves to fully feel the grief, the deep, deep sadness and pain at the senseless loss of life, at the loss that so many are experiencing after having lost those they love to tragic violence.  It means not resisting that grief when it floods us.

But it also means feeling the flip side of sadness, which is love.  We can feel love, overwhelming love, for the fellow humans whose loss and pain we can so relate to. We can feel love for those beautiful souls whose lives were cut unfairly short.

We can even feel love for those who have lost sight of their true nature so fully that they became capable of perpetrating that loss on others. It might seem like a stretch, but full involvement makes that possible.

Being invested, on the other hand,  means getting sucked into a tornado of thought. Thought that causes anger and fear rather than sadness and grief. As soon as we feel that anger and fear creep in, that’s our signal that we’re in the realm of investment, that we’ve fallen out of the moment and are caught up in thought: thought about what it all means for our future and our kids’ future, thought about who’s to blame and how horrible and inhuman they are.

It’s a vortex of thought that takes us from pain to suffering, from a fully human emotion that can arise out of love, to a thought-created illusion that has nothing whatsoever to do with love.

Involvement frees us to be fully human, fully responsive and loving in the moment. It’s about our infinite capacity for love.

Investment shrinks our humanity and makes us more like the people we’re angry with and fearful of. It’s more about our tendency to get sucked into fear.

That said, it’s not an either-or choice, but rather a spectrum.  Being human means that we can experience varying degrees of involvement, varying degrees of investment. The trick is to be aware of where we are on that spectrum, aware of the degree to which we’re involved or invested in the moment, aware of the degree to which we’re operating from love or from fear.

And then choosing to look more towards one than the other.

So what does this all mean for taking action? Does it mean we choose love over fear and do nothing? Become doormats and just accept the violence?

It’s the only place to look for the kind of action that will ultimately make the biggest difference.

It’s the only place to look for action that could transform our country back into a place that my son would like to live in rather than flee.